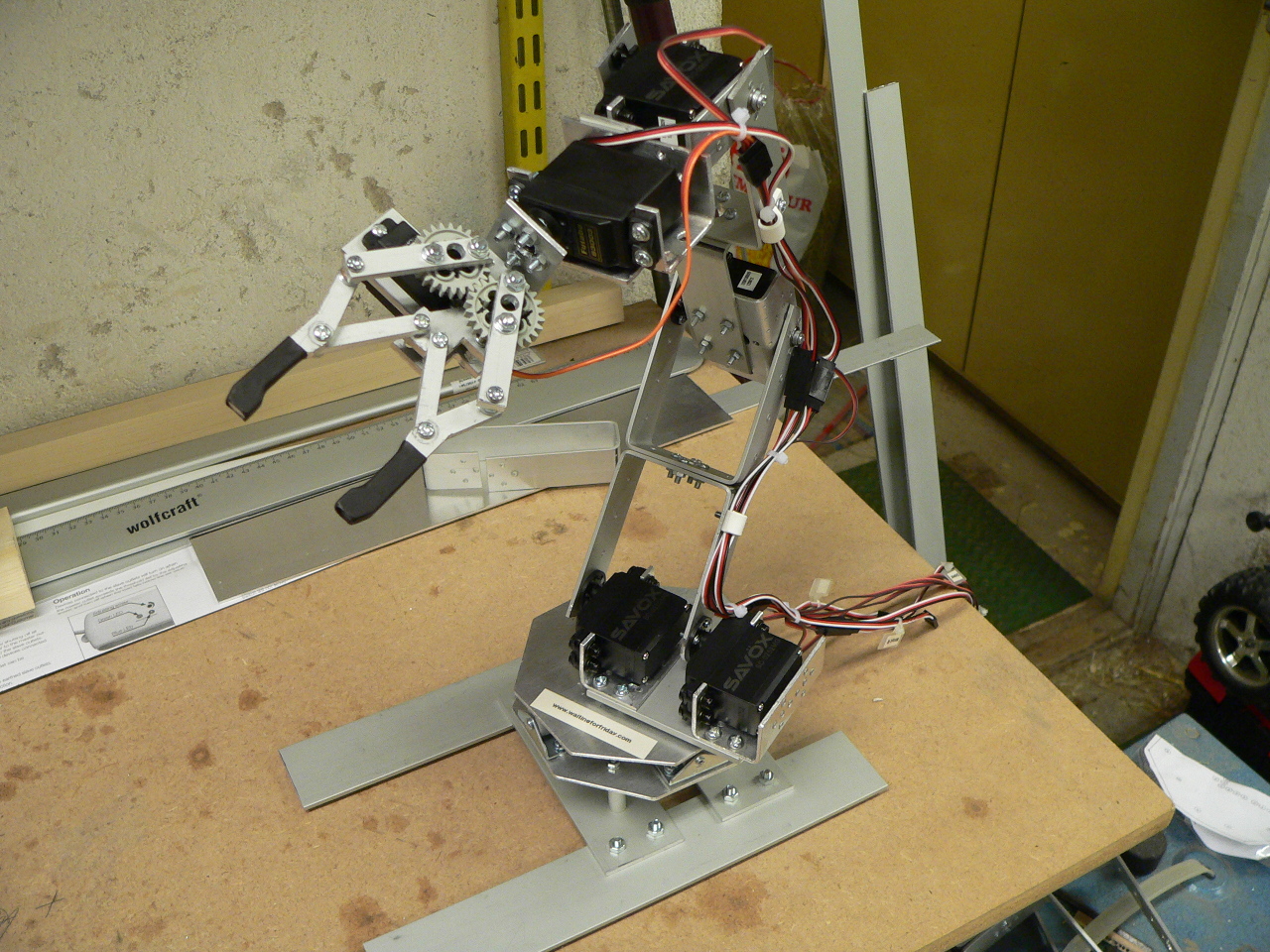 This article shows how to build your own robot arm constructed mainly from 2mm aluminium. Although it is possible to buy ready-made robot arm kits they tend to be expensive and quite small; I wanted to see if it was possible to make a good quality 6 DOF (Degrees Of Freedom) arm from aluminium bars […] 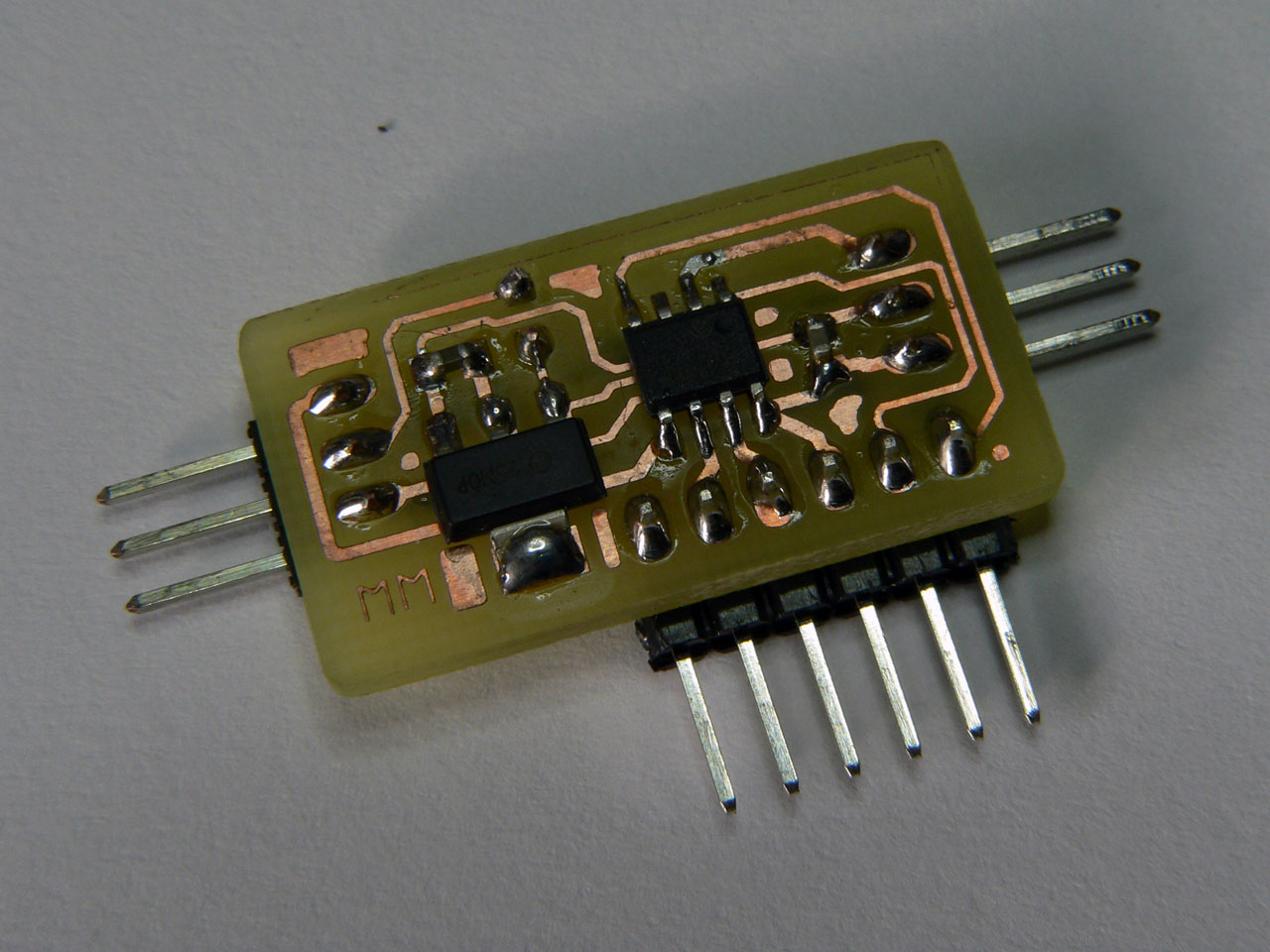 On a continuing mission to build an autonomous sailing robot we needed a way to more rapidly prototype boat designs and wanted to use a standard remote control model control system to save time by using off-the-shelf parts. When controlling servos with microcontroller based electronics you can use the full 180 degrees of rotation; however […] 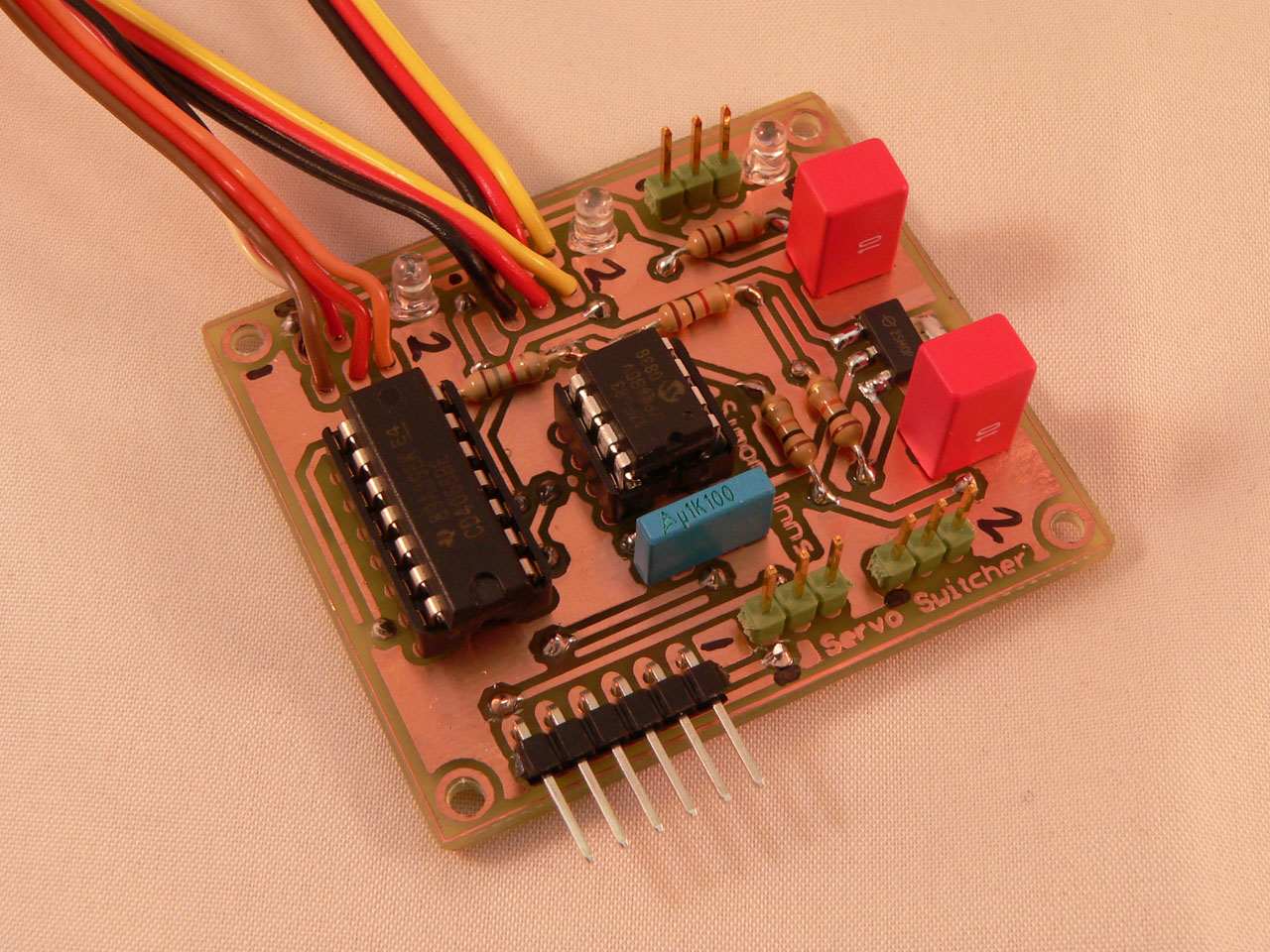 Some fellow members of The Abbenay Hackspace (an open hacker space based in Stockholm, Sweden) are embarked on an ambitious project with the aim of being the first to build an autonomous sailing robot which is capable of circumnavigating the Earth. The project is currently in the early prototyping stages and this RC Servo Switcher […] 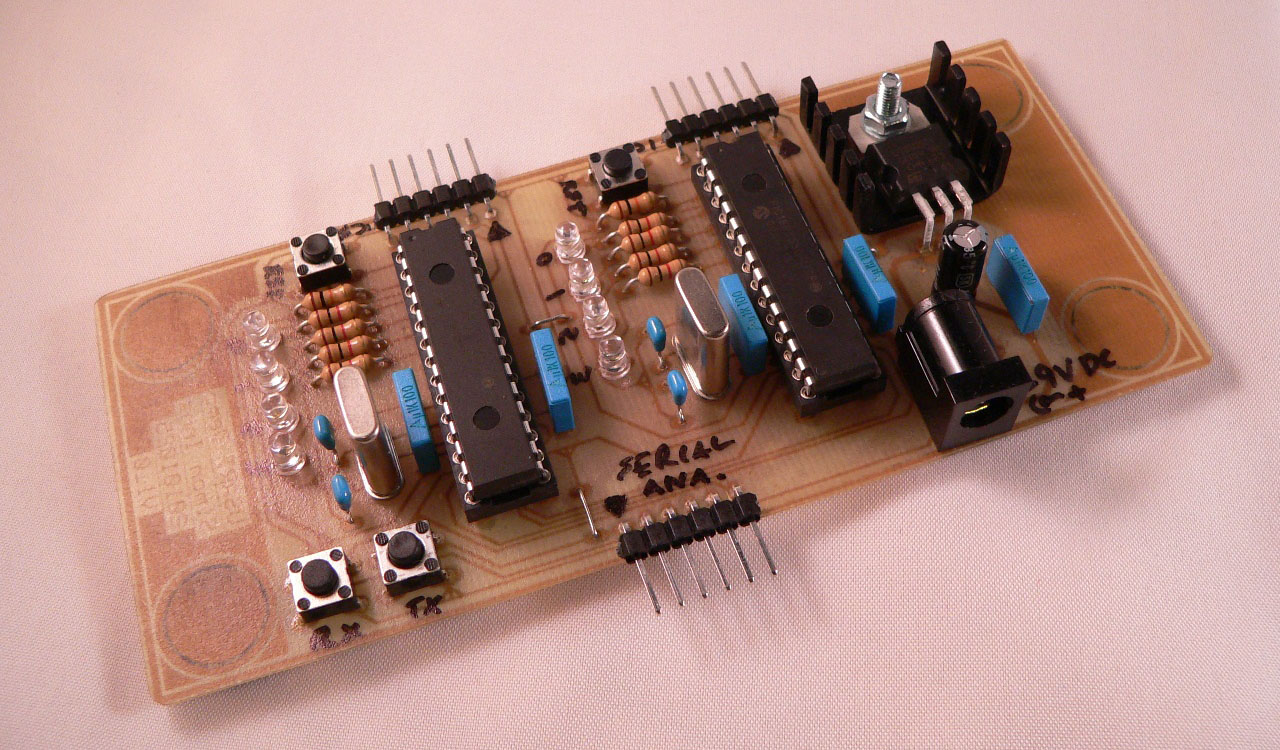 As part of an ongoing project to build a robot based around the PIC18F range of microcontrollers I decided recently that the flexibility of the robot would be greatly improved with the inclusion of a two-way radio link which interfaced the robot with a computer via USB. To do this I purchase two Easy Radio […] 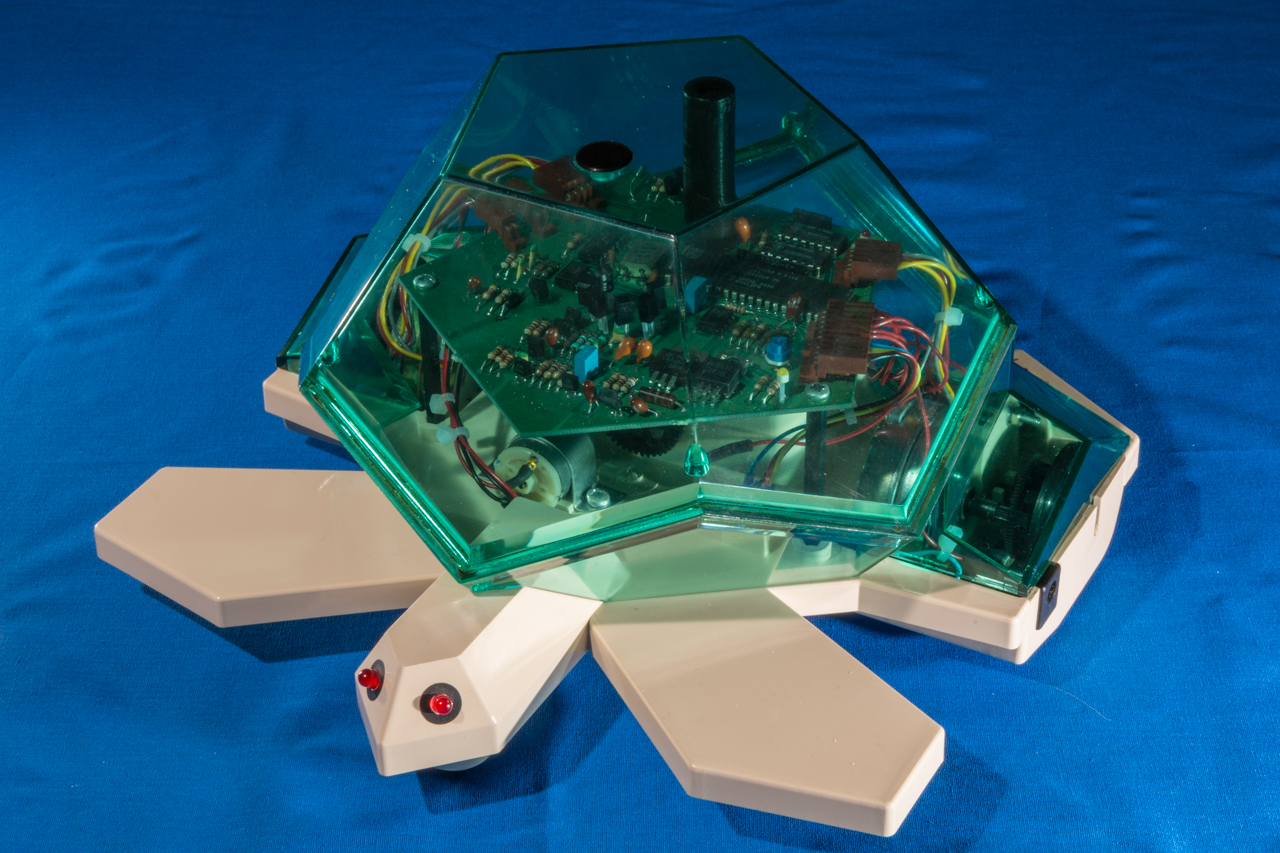 The Valiant Turtle is a floor roving robot made by Valiant Technologies and was a popular education robot for teaching geometry and programming during the 1980s and 1990s. The robot was first sold in 1983 and was often used with the LOGO programming language. I started writing this article in 2009 when I obtained my […]